COMPUTER AUCTIONS ... BUY A RIDICULOUSLY CHEAP PC, LAPTOP OR EVEN A MAINFRAME COMPUTER …

How to Buy a Cheap PC, Laptop or Even a Mainframe Computer … Listings of ALL Computer Auctions and Computer Agencies Across the Country
Would YOU like To Grab a PC or Mac at a Computer Auction?
TAKE ME TO THE COMPUTER AUCTIONS

Computer Auction Sales of Confiscated and Stolen Recovered, Unclaimed lost and found, liquidated Personal Computers all Looking for a New Home … Read on!

Unclaimed lost and found, confiscated and stolen and liquidation PCs, laptops and mainframes can be bought for next to nothing at computer auctions. Here at GAUK Computer Auctions listings we have got ALL the inside information you need to pick up the bargains you have always wanted. Register today and you will be buying some of the best value computer equipment you have ever seen very soon!

GAUK provides a huge amount of information: names, addresses, dates and times of computer auctions. When you register you’ll have access to unlimited information about al l the government, police and ex-service auctions in the country. Use GAUK Computer Auctions listings to make use of the most comprehensive lists of computer auctions, auctioneers and associated details in the UK. Companies can save themselves hundreds, even thousands of pounds on IT setup costs: and private individuals can snap up a super-powerful PC or laptop for a fraction of its true value!

You will not find much this stuff anywhere else.

Bankrupt and Liquidation specialists, and many other organisations…

GAUK Online Computer Auctions listings provides all the information you need to get into the most profitable online computer auctions. Take advantage of our massive database of contact details, dates, times, locations and online auction sites to score yourself the deal of the century. Laptops, PCs, even full mainframe computer systems are all up for grabs at auctions with no reserve and no restricted bidding. There’s nothing wrong with most of this computer equipment: a lot of it has come from company liquidations or has been released by the police as previously confiscated or stolen and unreturned property.

GAUK gives you access to online computer auctions all over the country. You can kit out your own office for much less than you budgeted for, or upgrade to better equipment for a fraction of the price it would normally cost. We also give you access to the physical locations of countrywide PC auctions.

We list ALL the agents and auctioneers used to dispose of computer lost and found, stolen & recovered etc. merchandise across Britain.

GAUK Computer Auctions is a massive web-based database, full of contacts dates, times, regions, and a ton of other information designed to help computer auction bargain hunters find the most fantastic deals on a huge range of items, it also provides you with a definitive guide to computer auctions and agents!!

At GAUK Computer Auctions you will find all the information our computer auctioneer contacts send us.

You will not find much this stuff anywhere else… Guaranteed 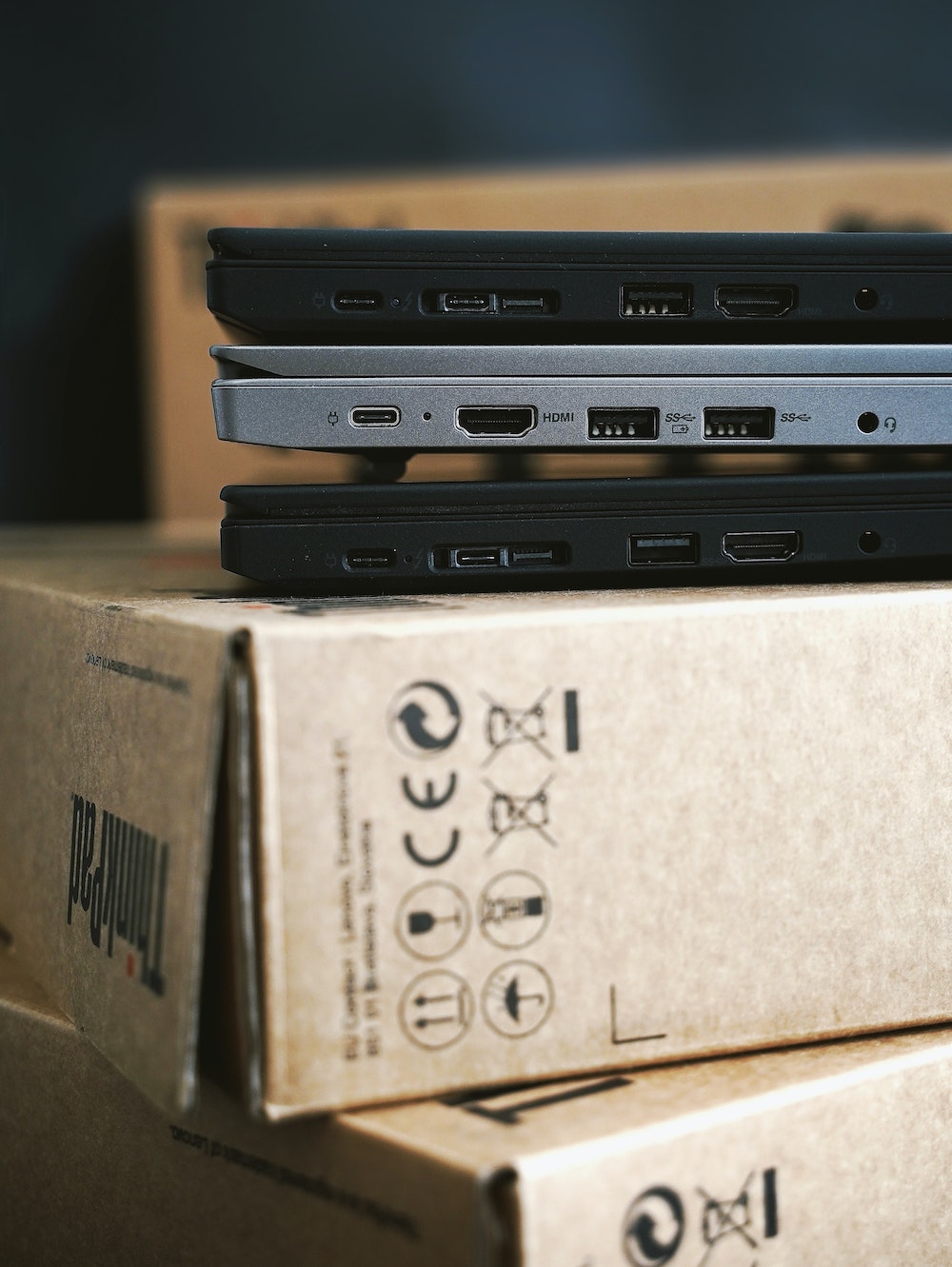 GAUK notifies you by alerts, updating the auctions and catalogues daily with coverage of thousands of sales

All over Britain are hundreds of little known and unpublicised Computer Auctions selling a vast range of goods, often UNRESERVED, and anyone can attend… even YOU!

These places are stacked to their roofs with confiscated, liquidated and lost & found computer goods that seem so cheap you would think that there must be a catch.

There is no catch – The prices you will be paying just everyday auction prices; prices some traders who buy at Computer Auctions want to keep secret and we don’t blame them!!!

Well all that’s about to change, GAUK Computer Auctions list everything you need. You are about to get:

We talk to the right people with the right information!

These sales are rarely advertised! The goods are sold for exactly what anyone is prepared to pay!

Computer stock sold at these auctions is often entered for a quick sale.The organisation put them into the sale will want the lots sold, and they go for the highest bid on the day, regardless of what it is!

So if there’s only you and a few others there you’ll be leaving with a great bargain and a huge smile!

They are bargain hunter’s heaven. The auctioneers are selling everything you could imagine at prices you could have previously dreamed of.

Here at the GAUK Auctions UK™ website is your opportunity to discover where and when these computer sales happen. Through the newsletter and online service you will even discover how to view the merchandise before you part with a penny.

If you can’t find the computer auction information you’re looking for at GAUK Auctions UK™ it’s not being sold at auction in Britain… Guaranteed.

TAKE ME TO THE COMPUTER AUCTIONS

These sales are happening right now, as you are reading!